From this point on in the challenge, I have strong connections and memories with almost every single book. Each year of titles feels like looking at an old photo album with a flood of feelings from first reads rushing back.

In the fall of 2003 I remember reading Don't Let the Pigeon Drive the Bus to every class Kindergarten through 6th grade months before the awards were announced because I loved it that much. It was unique and funny and a riot to read out loud. And then I remember that amazing feeling early 2004 when a book I loved was honored by the committee.

The feeling was powerful - I suddenly felt such ownership in the award just by being a librarian who reads and loves picture books.

2004 was also the year that I remember seeking out The Man Who Walked Between the Towers, a title that was new to me, being utterly blown away and thinking, "Yes, of course this was the one!"

Reading these titles again for the challenge with the 75th anniversary celebration in Chicago coming in just a few days, has me thinking of each year's committee deliberating, debating, and defending each of these books with such care and professionalism. 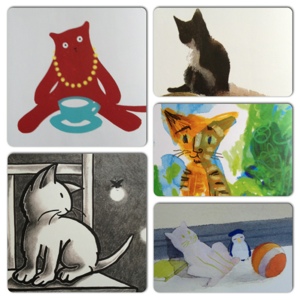 The Man Who Walked Between the Towers
by Mordicai Gerstein 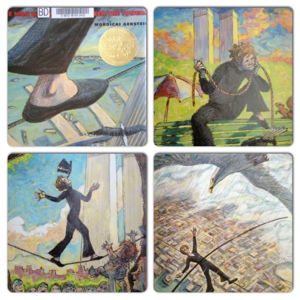 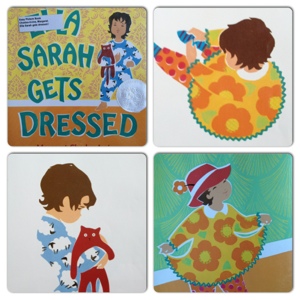 What Do You Do with a Tail Like This?
illustrated and written by Steve Jenkins and Robin Page 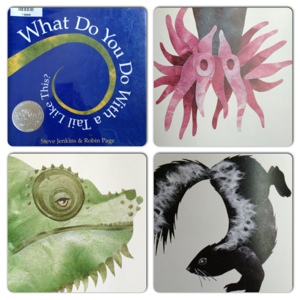 Don't Let the Pigeon Drive the Bus
by Mo Willems 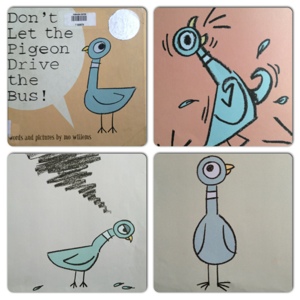 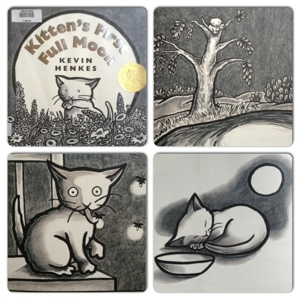 The Red Book
by  Barbara Lehman 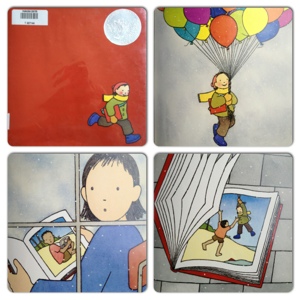 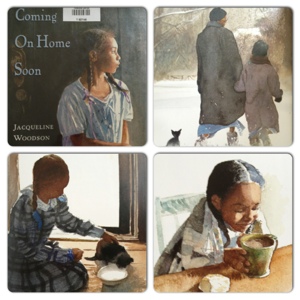 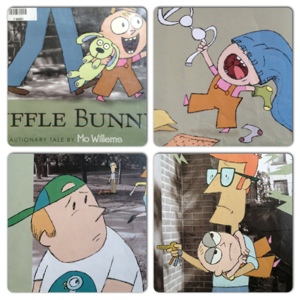 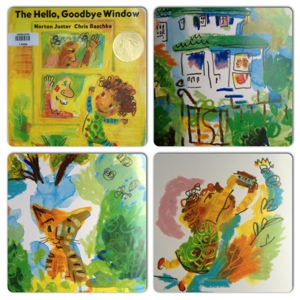 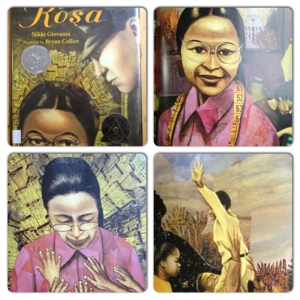 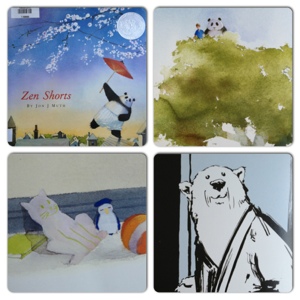 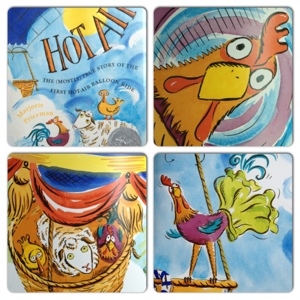 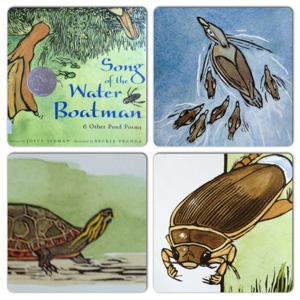 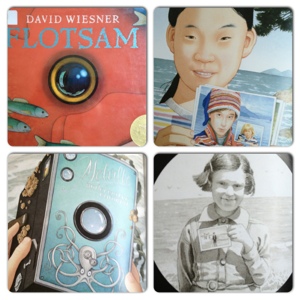 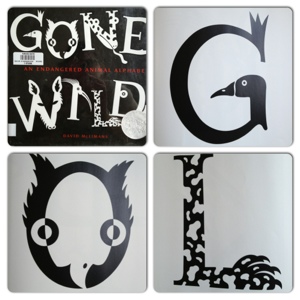 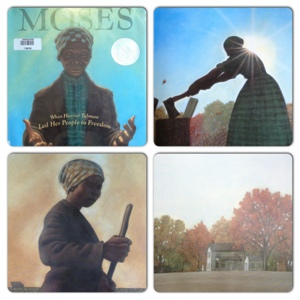